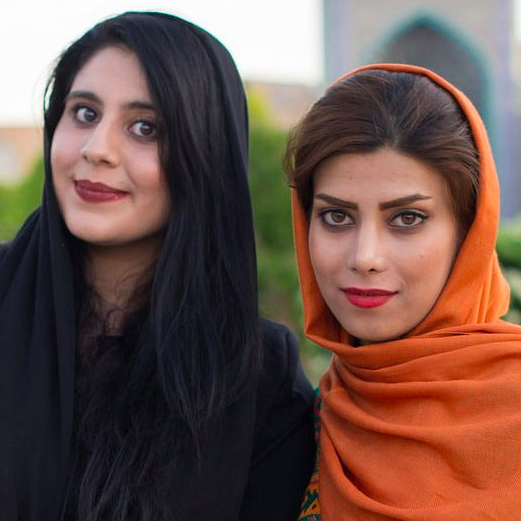 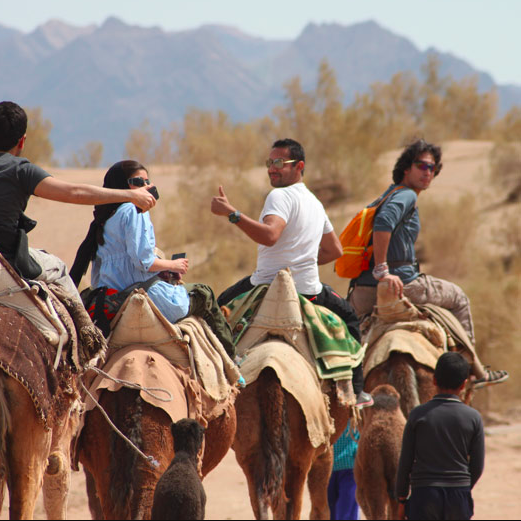 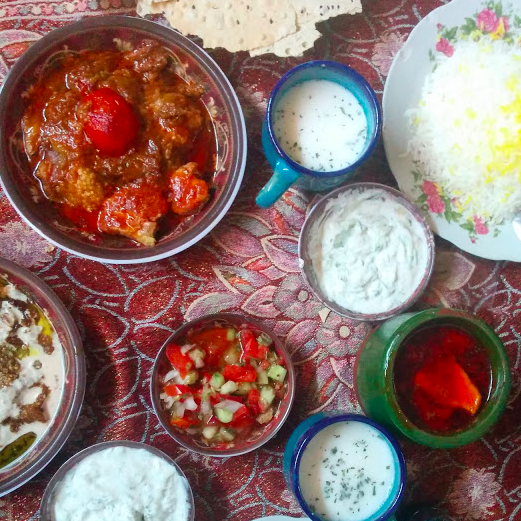 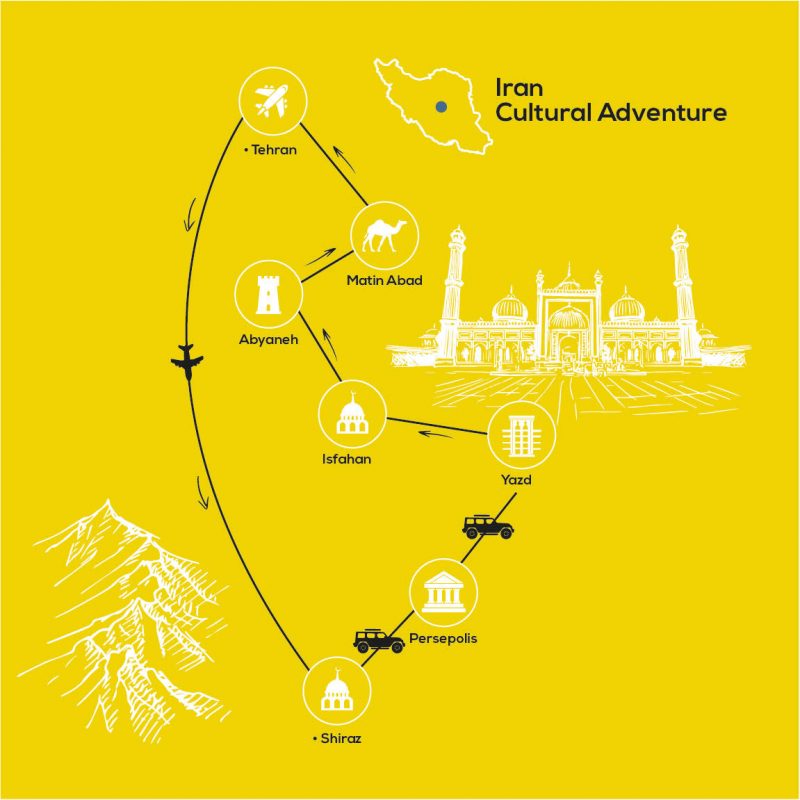 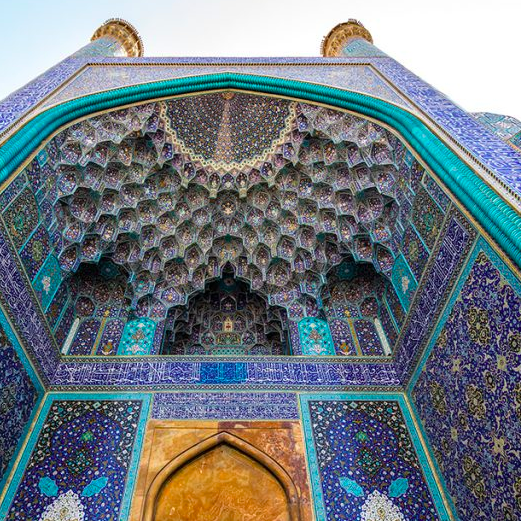 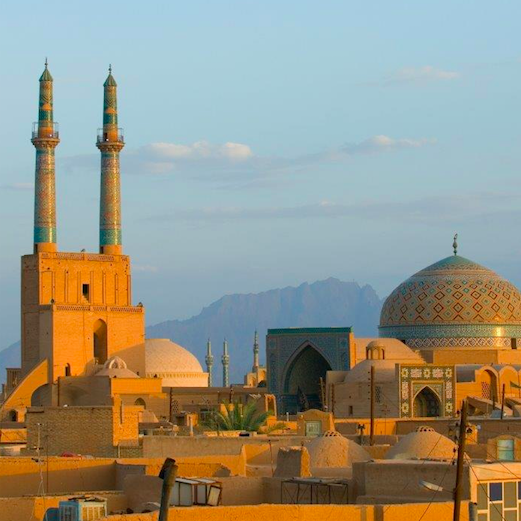 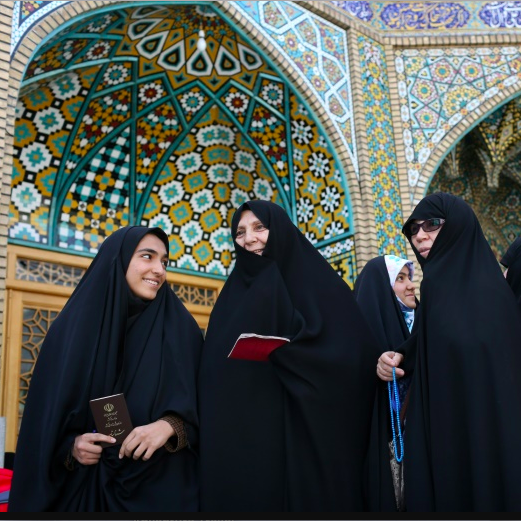 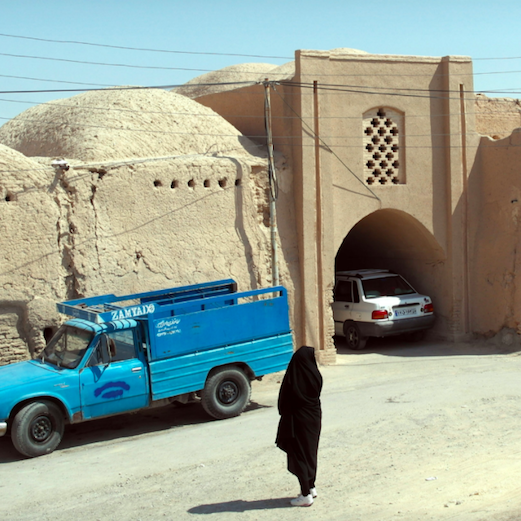 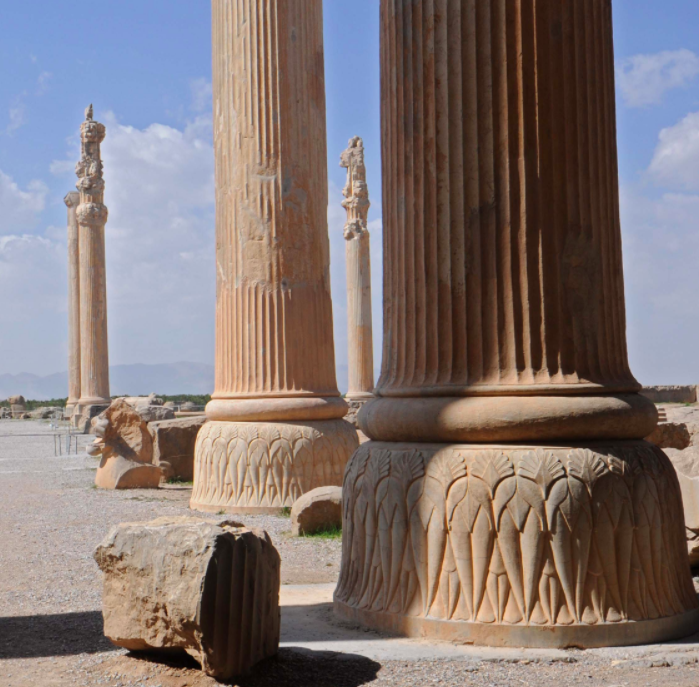 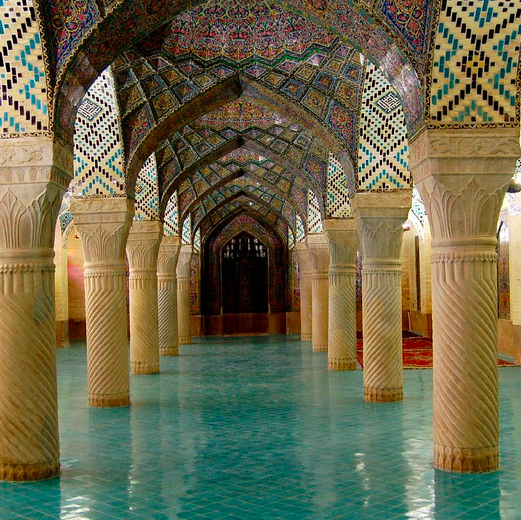 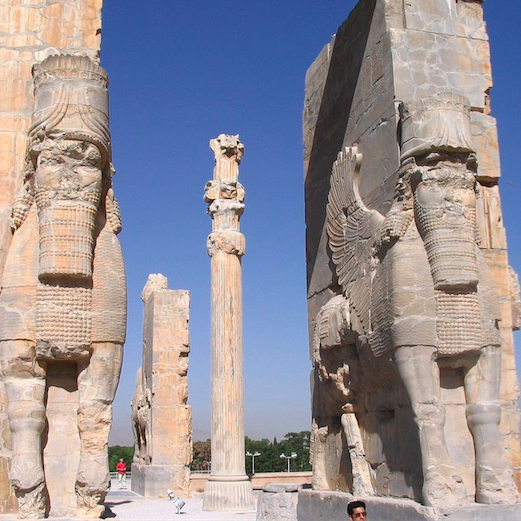 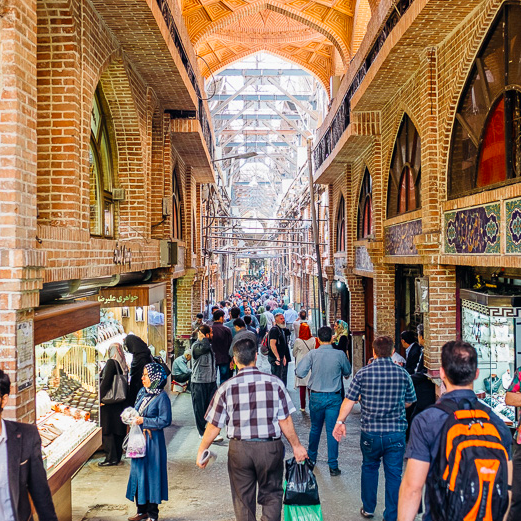 This cultural adventure will take you on a journey through the very best that Iran has to offer! By incorporating; its exquisite architectural achievements, peaceful mosques, glistening mosaics, blooming gardens, lavish palaces, Zoroastrian fire temples, the ancient ruins of the greatest empire the world has ever seen, fresh yoghurts with sizzling meats, glorious tapestries, meandering labyrinthine bazaars, windswept desert plains, and the legendary hospitality of its people.

You will be greeted at Imam Khomeini International Airport by both your YellowWood and local guides, to be transferred to your hotel in Tehran to relax and freshen up. Continue the evening with your first group dinner together in a restaurant in the city, discovering the delicious cuisine of Iran!

Note: Lunch and dinner is included alongside an overnight stay at the hotel.

Take a tour of the capital including its breath-taking palaces such as the Ahmad Shahi Pavilion situated in the great wooded Niavaran complex in the north of the city, home to the last Shah of Iran Mohammad Reza Pahlavi. Also visit the Golestan Palace and other royal buildings in the gardens of royal Qajar complex of the preceding dynasty before heading to the bustling and vibrant Grand Bazaar. After lunch you will drive to Mehrabad airport and fly to Shiraz.

Note:  Breakfast, lunch and dinner is included. Alongside the flight to shiraz and overnight stay at the hotel.

DAY 3 – Experience the wonders of Shiraz:

Embark on a guided tour of Shiraz, one of the best tourism destinations in Iran. Starting by visiting the lush Eram Gardens, before moving on to the Nasir ol Molk Mosque, better known to the world as the renowned ‘Pink Mosque’, with its incandescent mosaics and stained glass windows . Your next stop will be to admire the breathtaking architecture of the Vakil complex, exploring both its elegant mosque and bazaar. The last site is the tomb of Hafez, whose poetry has inspired millions of Iranians.

Note : Breakfast, lunch and dinner is included. Alongside a joy-ride and overnight stay at the hotel.

Drive out of the city into the dry deserts of Iran, towards one of the greatest historical sites in the world. Persepolis was the ancient capital of the Persian Empire, before it was mostly destroyed by Alexander the Great in retribution for the burning of Athens. In 480 BC, under the Persian Achaemenid Empire, it ruled the greatest ever percentage of the global population, making it the largest empire in history. Continue to drive for six hours into the very heart of Iran; Yazd.

Learn the fascinating history of the Zoroastrian religion, which precedes Islam, at its ancient sites at the Tower of Silence, and a fire temple that holds a fire that has been kept alight continuously since 470AD. The city’s Jame Mosque, built in the 12th Century and still in use, it is an example of some of the finest Persian mosaics; its minarets souring up to be the highest in the country. Finish the evening with a rooftop dinner watching the sun descend amid the city’s windcatchers – for which it is famous.

It is only a three-hour drive to Isfahan, but on the way you will visit Narin castle in Meybod, and also Jame mosque and Pirnia house in Nain. This is a great opportunity to discover some of the smaller towns of Iran and meet the local people there. Carry on discovering the country’s delicious foods in many different types of local restaurants. Finish your day with a relaxing evening in the calming atmosphere of the picturesque Isfahan.

Partake in a full-day excursion in Isfahan to visit its cultural highlights. Including Naqsh-e Jahan Square, Ali Qapu Palace, Imam Mosque, Sheikh lotfollah mosque and Bazaar, before heading to Hasht Behesht and Chehel Sotun Palace. Ofcourse you are free to see as much or as little as you like but the Jame Mosque is not to be missed! After dinner you can walk down to the famous bridges where many of the city’s inhabitants congregate in the evenings before another well-deserved night in our hotel.

DAY 8 – Camel riding in the desert:

Make an early start for the two hour drive toward Matin Abad Eco Resort in the desert, stopping along the way to explore the unique Abiyaneh Village and the delicate and refined architecture of Kashan’s Fin Garden and Tabatabieha House. Once you have reach the resort you can enjoy a camel ride out into the desert, although this isn’t compulsory. Continue the evening and have your last group dinner this evening, concluding our cultural adventure.

Drive three-hours from the camp to the airport for flight departures. If you wish to stay an additional night or more in Tehran yellow wood adventures will be more than happy to arrange this for you

The national flight from Tehran to Shiraz is included in the price and will be booked by us when your order is processed.

International flights are not included in the adventure price.

Visa fee is excluded yet arranging visas are included.

Insurance is not included yet is mandatory for this excursion 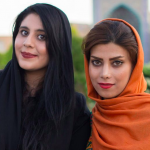 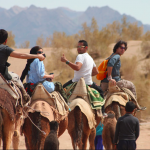 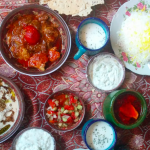 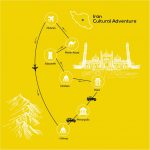 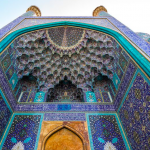 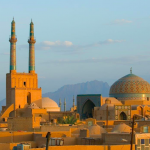 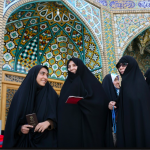 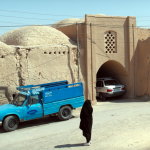 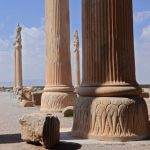 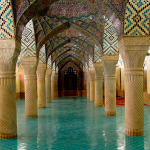 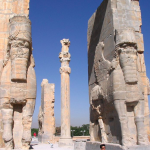 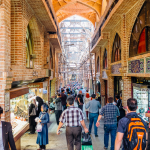